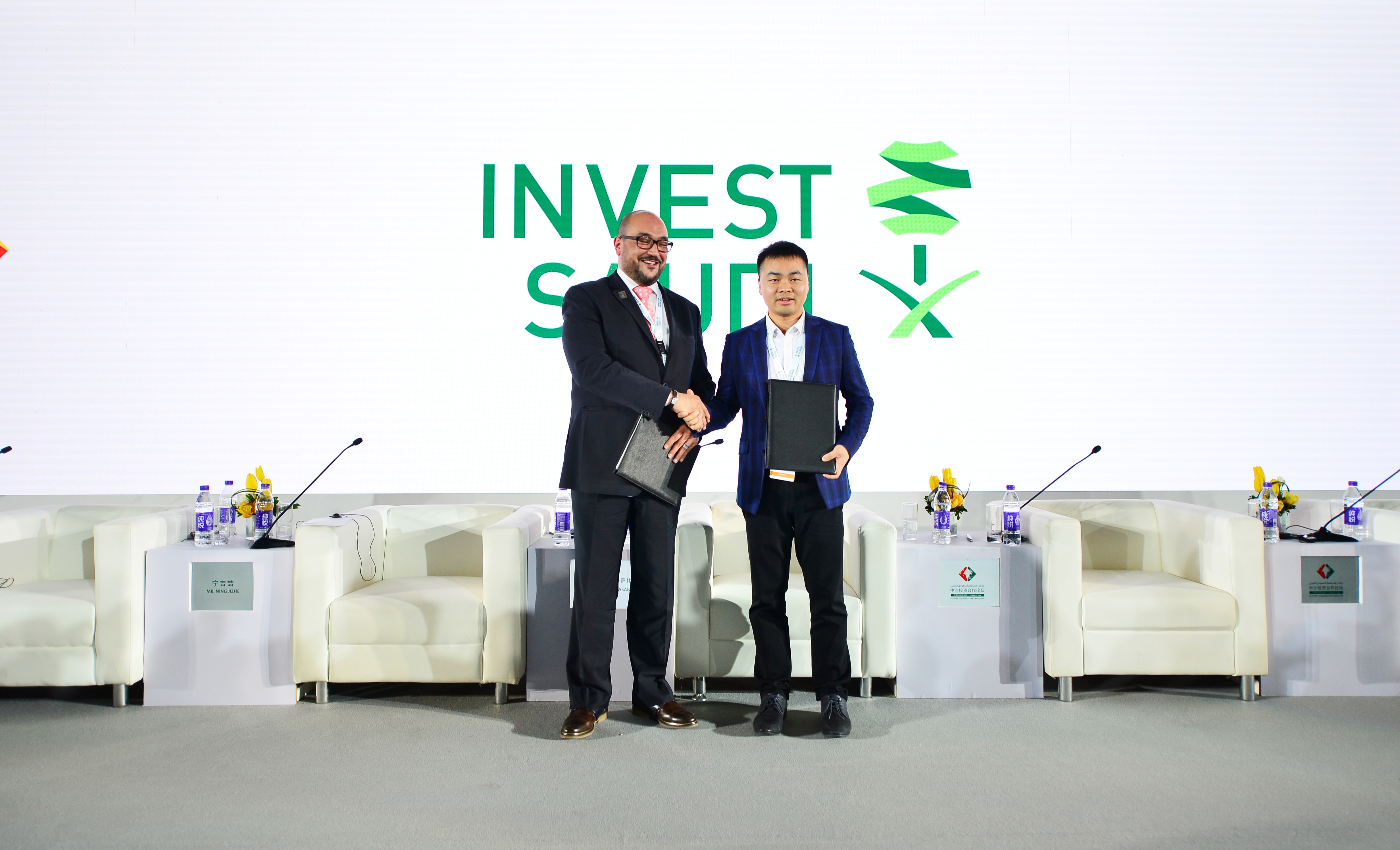 As the Kingdom steadily advances toward the realization of Vision 2030, the Saudi government has launched a series of ambitious industrial initiatives that aim to contribute to the development of a robust and diversified economic infrastructure. The initiatives include the National Industrial Development Program (NIDLP), the Riyadh provincial development plan and free zone construction plan, as well as the the adoption of a “Cloud First Policy”, which aims to accelerate the pace at which cloud computing is adopted within the public sector. Meanwhile, emerging industries such as information technology, modern logistics and e-commerce platforms have received more strategic direction and guidance policies.

Taking place at a transformative time for the Saudi economy, the MoU lays the foundation for Jollychic to establish a strategic relationship with SAGIA as well as relevant government sectors and stakeholders, thereby allowing for Jollychic to deepen its roots in the kingdom. “It’s an honor to partner with SAGIA and we hope to drive the overall competitiveness of KSA business community in the context of the Internet age while bringing unique value to the Kingdom while on its way to Vision 2030”, Li said.

As the only e-commerce enterprise to sign a MoU during the forum, Jollychic will take full advantage of its position as an industry leader to lead and contribute to the development of an E-commerce ecosystem in Saudi Arabia, thereby contributing to the establishment of a diversified digital economy in the Kingdom and the achievement of Vision 2030.

As outlined in the MoU, SAGIA will provide comprehensive support for Jollychic to contribute in promoting the local e-commerce industry and ecosystem in Saudi Arabia. “Jollychic is a successful example of a company that is effectively stimulating employment and promoting social progress in the digital economy sector of Saudi Arabia.” said Dr. Mazin M. Al Zaidi, Director of Innovation and Entrepreneurship at SAGIA. “We look forward to more tech companies gaining success in Saudi Arabia through a long-term development plan,” he continued.

Relying on the solid foundation and business vision of Jollychic in Saudi Arabia, the MoU also captures key content about the e-commerce ecosystem and digital economy in Vision 2030. Data from market researcher BMI shows that e-commerce sales in Saudi Arabia are expected to reach $13.9 billion in 2021, up from $8.7 billion in 2017. According to the Kingdom’s plans for Vision 2030, the Saudi government aims to increase the contribution of modern trade and E-commerce to 80% of the retail sector by 2020. As a country where about 60 percent of the population is under 30 years old and mobile Internet penetration exceeds 75%, the emerging Internet sector still has massive potential for growth.

With the comprehensive partnership framework called TIES, which stands for Technology, Investment, Employment and Social Awareness, Jollychic will work to enhance communication and cooperation with the Saudi government and other stakeholders to strengthen localization and investment in the areas of technology sharing, investment commitment, promoting employment and raising social awareness, comprehensively cementing the strategic bond for Jollychic with the Saudi market.

In the field of Technology, Jollychic will promote the localization of technologies related to digital economy, such as supporting the Saudi public sector improve the efficiency of electronic administration, and providing technical support for the implementation of Vision 2030 in emerging industries by innovating methods of regulation.

With regard to Investment commitment, Jollychic expressed its willingness to explore the possibility of further investment in the development of e-commerce ecosystems infrastructure in Saudi Arabia.

Finally, to promote Social Awareness, Jollychic will actively explore cooperation with all sectors of Saudi Arabia and make positive contributions to social undertakings and cultural development in the kingdom.

“As an non-oil company that had invested and rooted itself in Saudi Arabia at a very early stage, the Kingdom has always been an important strategic market for Jollychic. At present, the company owns one of the largest e-commerce fulfillment centers of the Middle East in Saudi Arabia,” said Li. “Jollychic will promote infrastructural improvements such as a logistics network, Internet professional training and so on in Saudi, and actively utilize our expertise in artificial intelligence, big data, and Internet model innovation practice, etc. to build a healthy and sustainable e-commerce ecosystem, and drive economic diversification in Saudi Arabia,” he concluded.